During Pastor Bauer's pastorate the July 31, 1870, minutes record, "Mr. G. Schwab brought up the discussion of the founding of a school." St. John's School was organized on September 28, 1870, with twenty children enrolled. It is believed that the day school children attended classes in the new log church built four years earlier.

In 1896, Lenten services were held on Friday afternoon at two o'clock. At the April 26th meeting it was resolved to build a new school and to buy one half acre of land east of the church. The building was to be 14 feet by 40 feet. The old log building was sold after completion of the new building.

On September 18, 1944 the school underwent a formal rededication. The enrollment jumped from 41 to 62 students, necessitating a second classroom.

It was early in 1956 that the school hot lunch program first existed, managed single-handedly by Mrs. Leah Dowler. An additional two teachers were also added this year.

The Sunday of September 7, 1958 was an important day for St. John's. It was the dedication of our new church and school. The morning service began in the old church at 9:45am, after a ten minute service, the congregation proceeded to the new church and school, dedicating both.

Construction on three additional classrooms and a gymnasium began in spring. It was to be completed in a remarkable 240 days and the dedication was held on the 24th of November much to the students delight.

The members of St. John's Church all donated nine dollars to pave the parking lot for both the church and school.

Work was finished on the new addition of St. John's Waltz, work that produced four new classrooms with full technological ammenities. The older classrooms were likewise upgraded to meet the technological demands of the future. 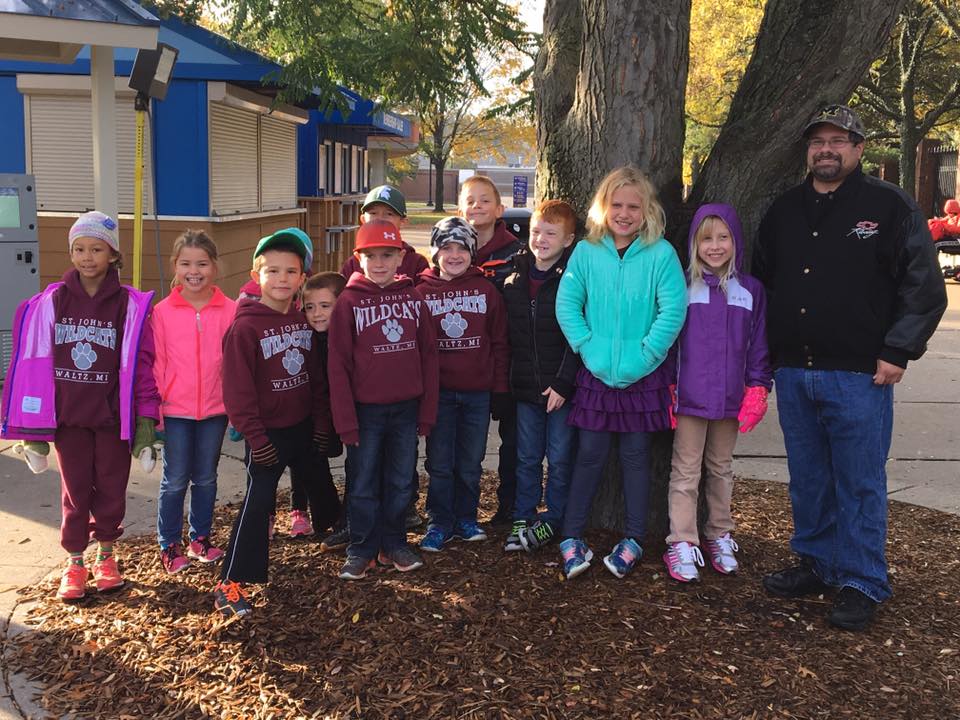 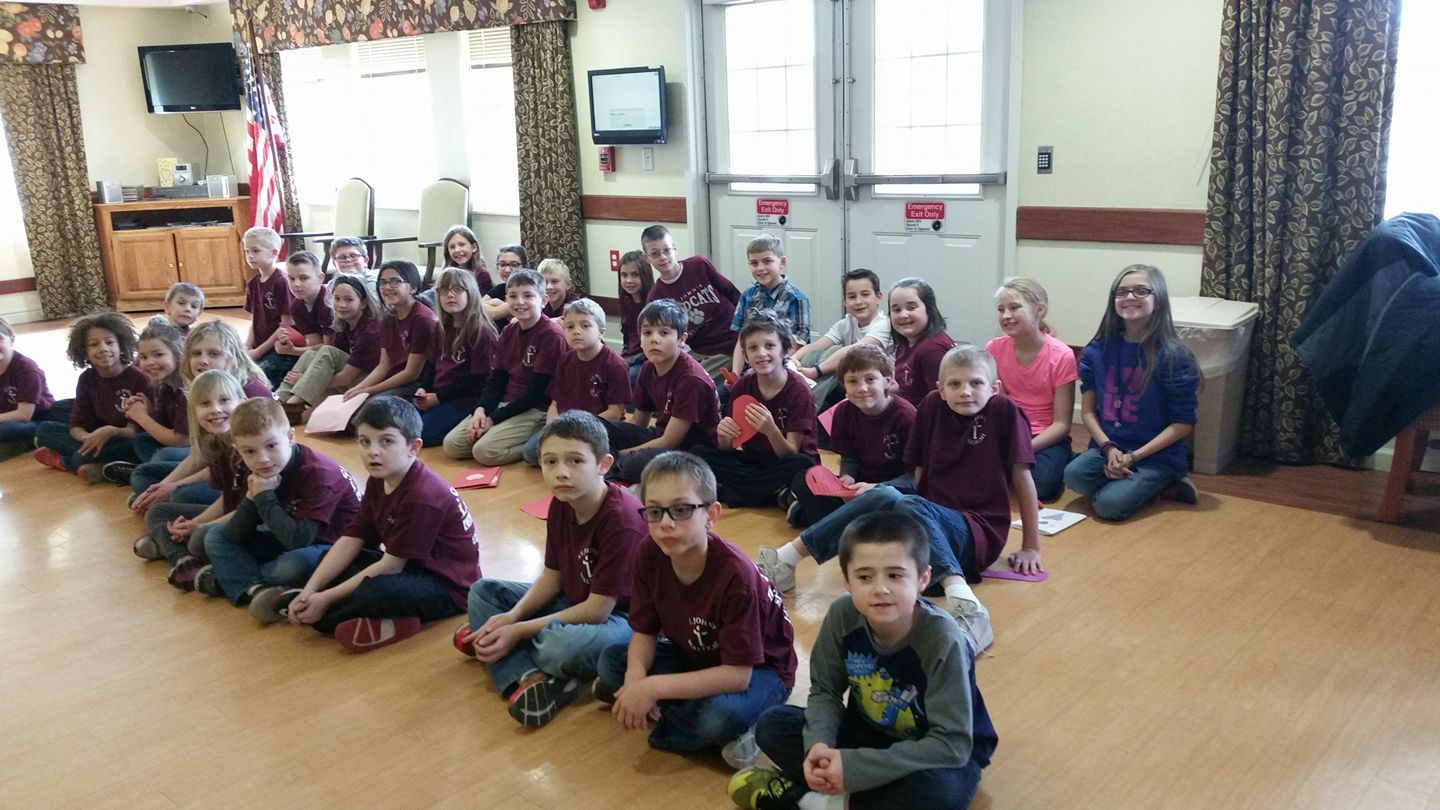 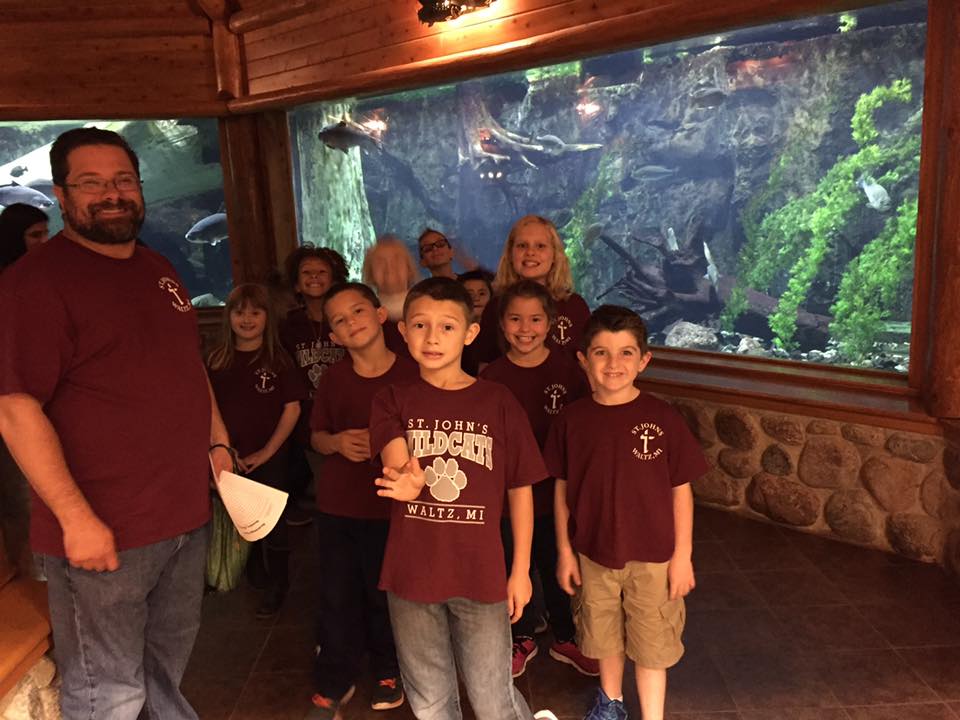 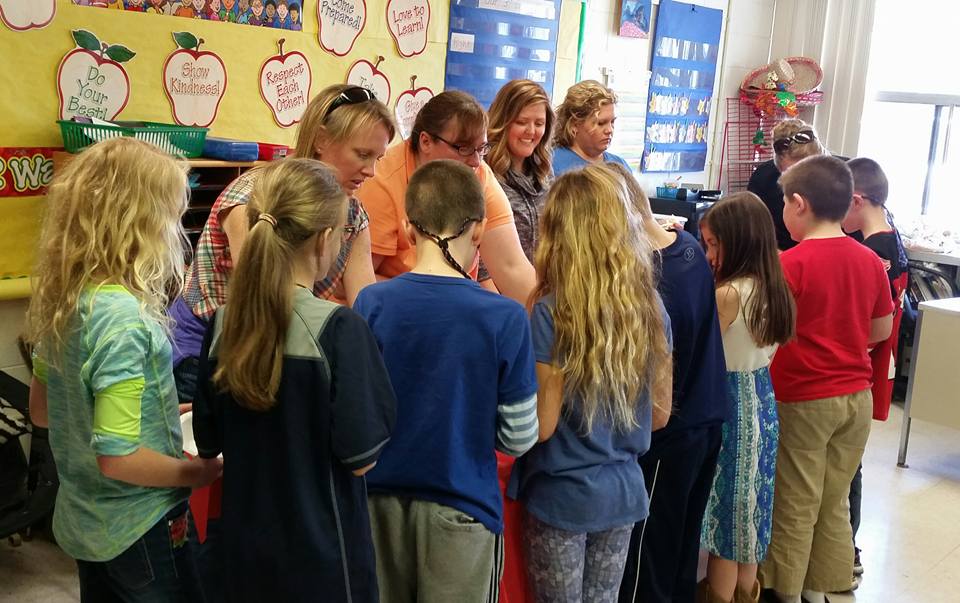